Since the age of four, when his Dad first took him to his allotment, Terry has had a ‘growing’ desire to garden, taking his first allotment at the age of eleven and for over fifty years now, he's still on that same allotment site.

He combined a busy life in industry, a happy family life with wife Anthea and their two sons Anthony and Andrew, and at one stage was keeping ten allotment plots on the go!

Terry is a born again organic gardener having seen the error of his ways in the late 1960’s when he dispensed with the chemicals and began to grow all his produce 'naturally.' 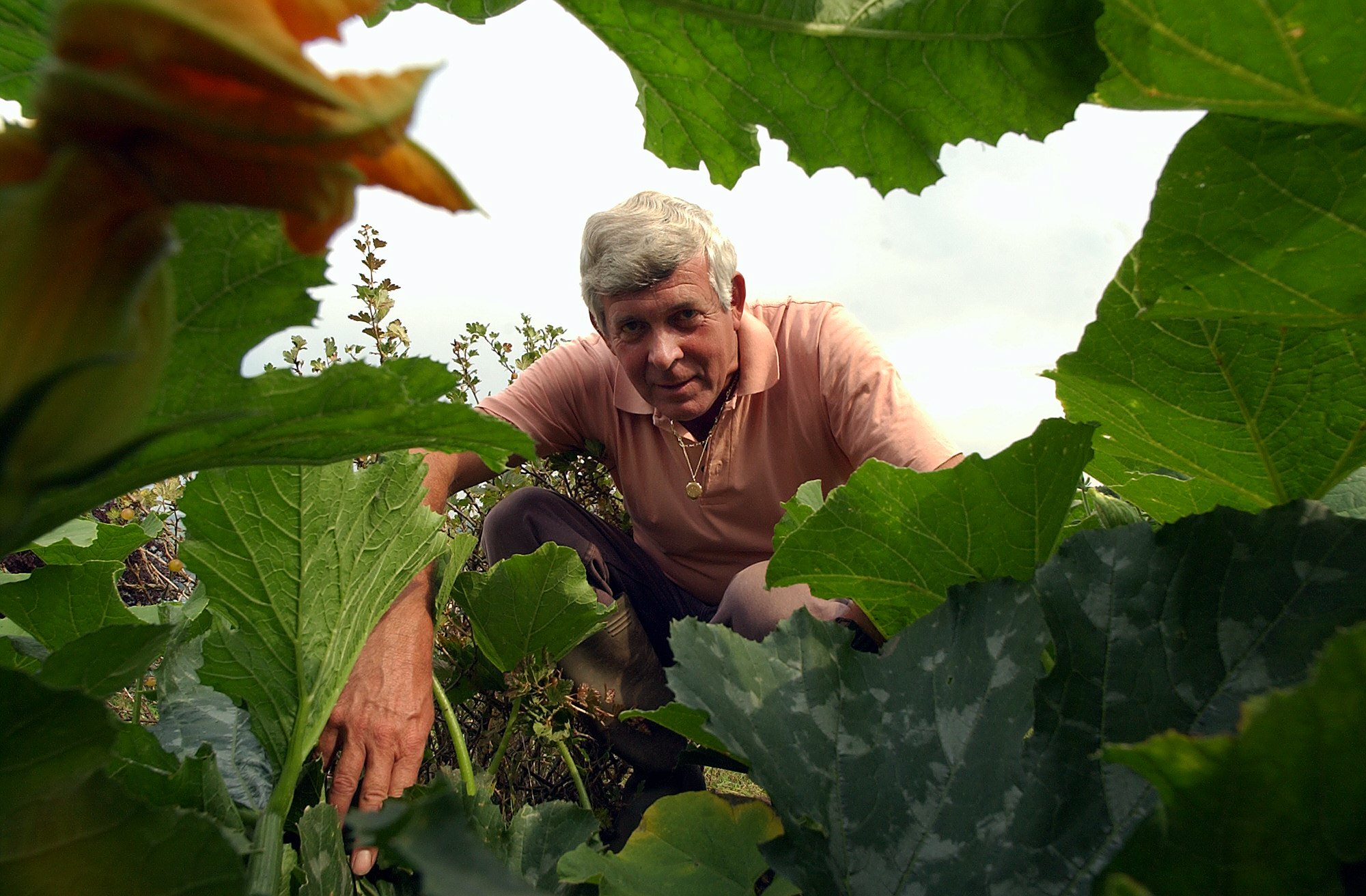 Having retired in 2001, and in his words 'by some very fortunate means,' Terry began broadcasting from his allotments on the then new 'Jeremy Vine Show' on BBC Radio2 which he loves, 'it is a great pleasure to share my plot and growing experiences with all the listeners.'

Terry has written two books, 'The Allotment Almanac' and 'My Life on a Hillside Allotment.'