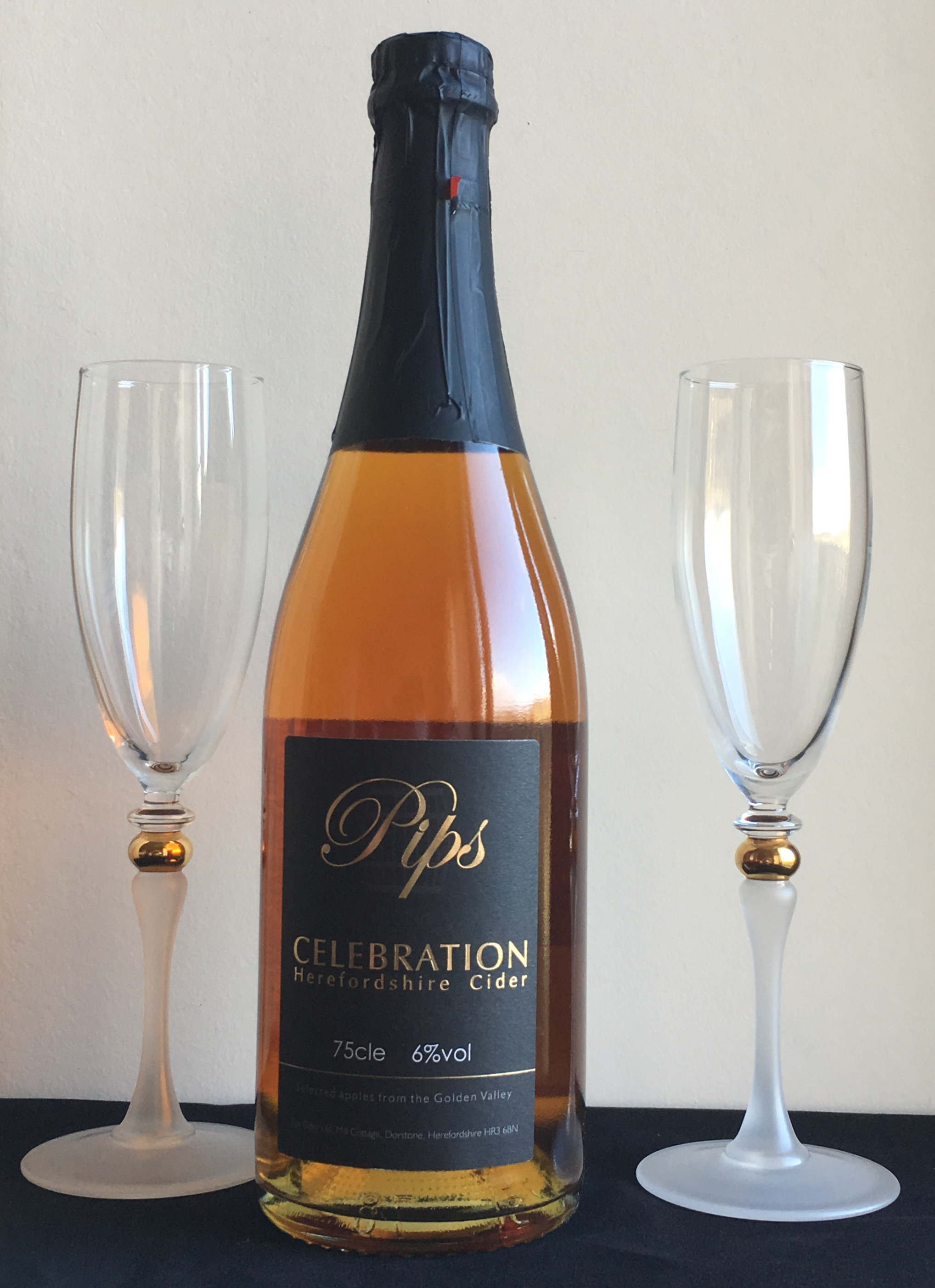 Judged by over 500 of the most demanding palates, belonging to food critics, chefs, cooks, restaurateurs, buyers, retailers and producers, as well as a whole host of food writers and journalists, Great Taste is widely acknowledged as the most respected food accreditation scheme for artisan and speciality food producers. As well as a badge of honour, the unmistakeable black and gold Great Taste label is a signpost to a wonderful tasting product, which has been discovered through hours and hours of blind tasting by hundreds of judges.

Mr. Alistair Phillips, Technical Director, explains: We are absolutely delighted to win a great taste award for the third year running.  This year, for the first time, all of our Dry, Medium, and Sweet ciders won an award and we are pleased that the comments of the judges reflect our aim to produce a premium Herefordshire Cider which can be enjoyed so much with food.  As a small producer we value the Great Taste star system which helps us to open doors to new customers and helps us to grow our business.

Recognised as a stamp of excellence among consumers and retailers alike, Great Taste values taste above all else, with no regard for branding and packaging. Whether it is vinegar, granola, bacon or cheese being judged, all products are removed from their wrapper, jar, box or bottle before being tasted. The judges then savour, confer and re-taste to decide which products are worthy of a 1-, 2- or 3-star award.

There were 12,772 entries into Great Taste this year and of those products, 208 have been awarded a 3-star, 1,326 received a 2-star and 3,409 were awarded a 1-star accolade. The panel of judges this year included; cook, writer and champion of sustainable food, Melissa Hemsley, Kenny Tutt, MasterChef 2018 champion, author, Olia Hercules, chef and food writer, Gill Meller, Kavi Thakar from Dishoom, food writer and stylist, Georgina Hayden and author and chef, Zoe Adjonyoh, as well as food buyers from Selfridges, Fortnum & Mason, Sourced Market and Partridges. These esteemed palates have together tasted and re-judged the 3-star winners to finally agree on the Golden Fork Trophy winners and the Great Taste 2019 Supreme Champion.

Great Taste 2019 will reach its exciting finale on Sunday 1 September, when the world of fine food gathers at the InterContinental Park Lane Hotel, London to find out the Great Taste Golden Fork trophy winners for each region, with the final applause reserved for the Great Taste Supreme Champion 2019. 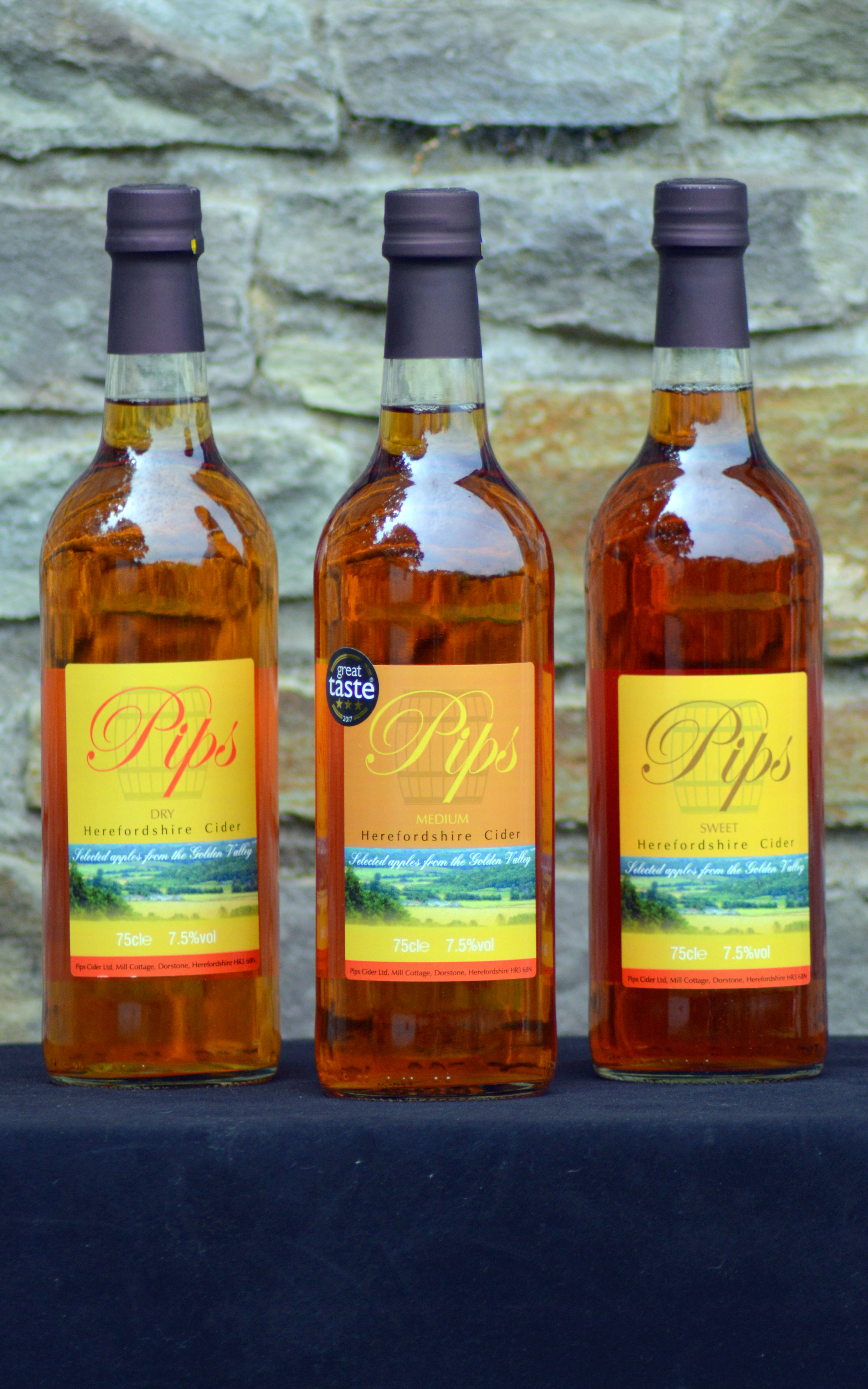