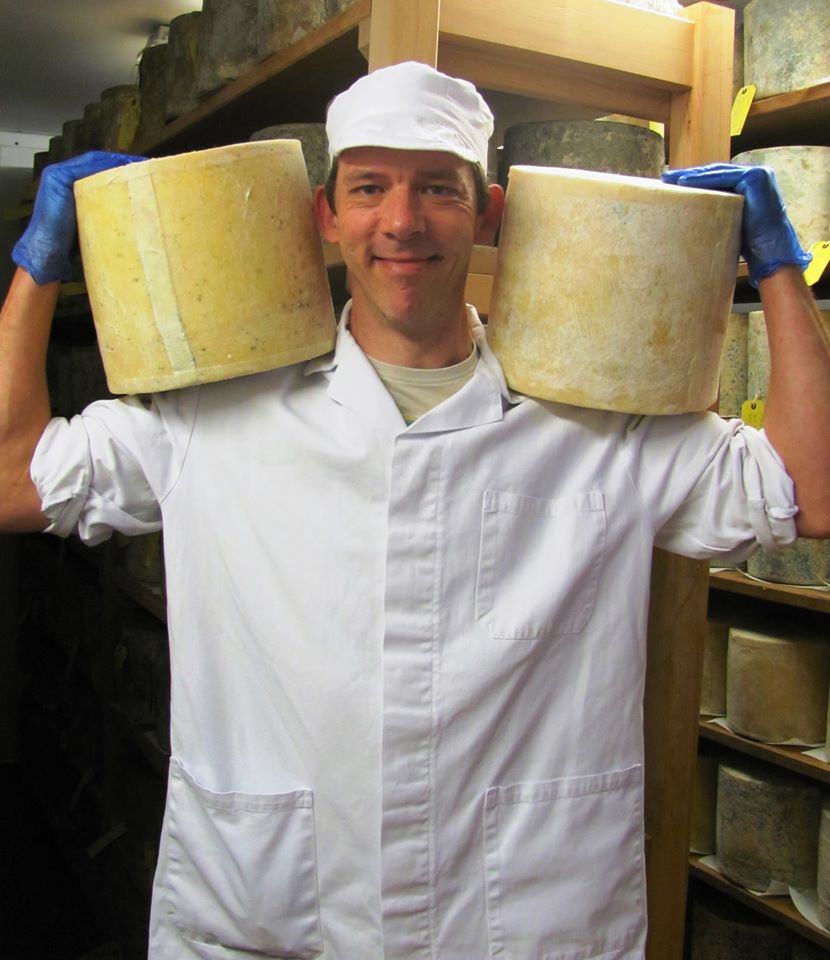 Now, almost ten years on, Dudley continues to create and innovate, relentlessly seeking new ways to connect his cheeses with the town of Ludlow and the Shropshire countryside.

Buy your tickets for the Food Festival here.