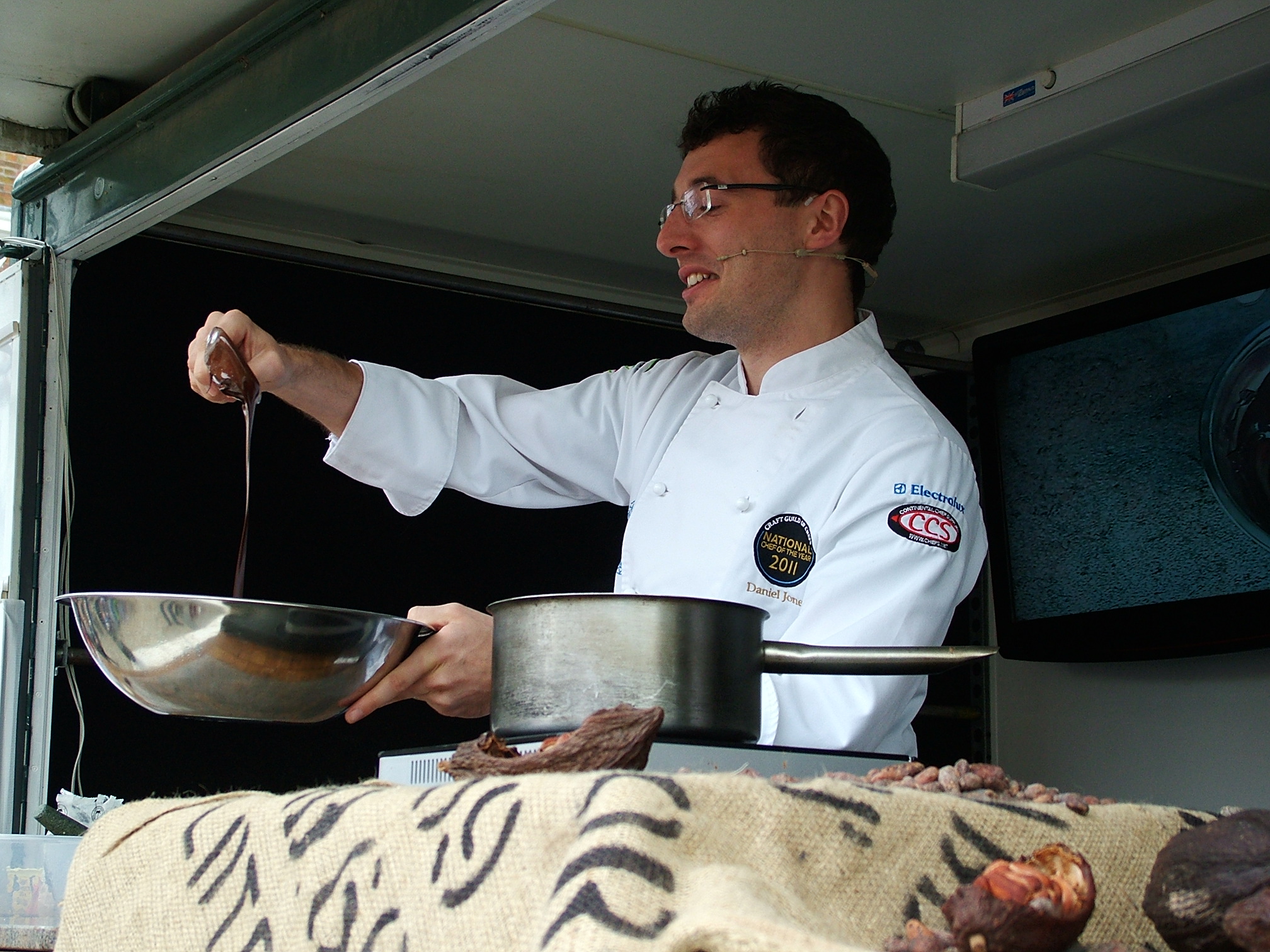 Training as a Chef, Daniel soon developed an interest in patisserie and after studying at Birmingham College of Food for six years, he became Sous Chef and Pastry Chef at Hugh Fearnley-Whittingstall's 'River Cottage.'

Still as a Chef in 2011, he enjoyed success in the prestigious 'National Chef of the Year' competition, reaching the semi-finals, but it was his real love of chocolate that saw him receive a Ludlow Food Festival Bursary in 2012 to pursue his dream as an Artisan Chocolatier. In the same year, he went on to win Gold in the National Taste Awards with his Tonka bean bar.

At present, creating beautiful chocolates is done in his spare time from his Worcestershire home, so we're delighted that we've persuaded him to brush off his marble slab to join us. 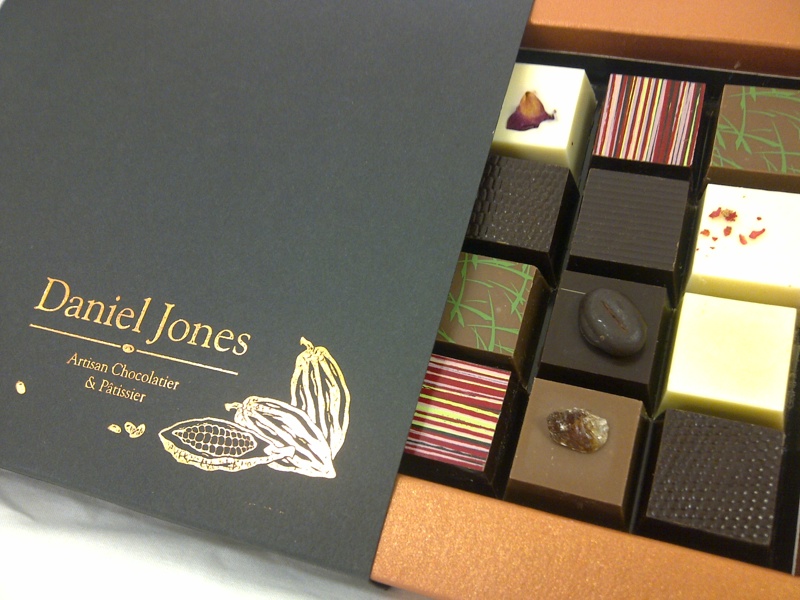