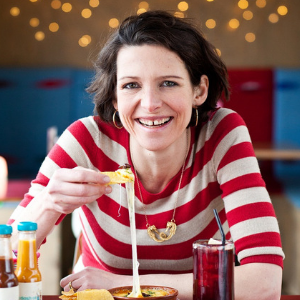 Thomasina was winner of BBC MasterChef in 2005. She is a cook and food writer whose work has ranged from cheese-making and running market stalls in Ireland, cheffing with Skye Gyngell at Petersham Nurseries to co-founding the restaurant group Wahaca, winner of numerous awards including OFM’s cheap eats, SRA’s most sustainable restaurant group three years running and her most recent accolade, Tommi was named the Peach 2020 icon of 2017. Take 5 minutes with Thomasina as we look forward to the Ludlow Food Festival.